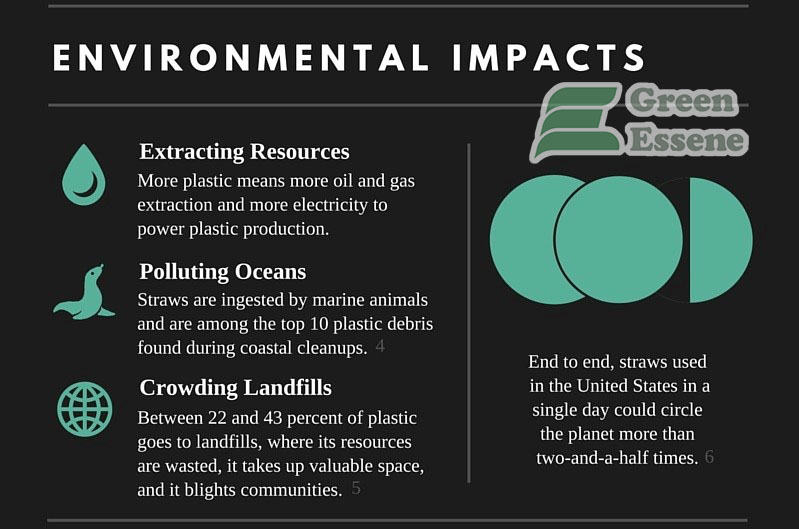 If you have ever read an article that focuses on all the ways in which you can preserve the nature, you may have experienced a sudden surge of guilt. It almost seems that everything we do harms the environment – from washing our hair and clothes to wearing jeans and buying food from the supermarket. Well, you are safe here since we are going to take a look at some surprisingly eco-friendly things and activities which you may already be doing.

If you are refilling the cartridge of your printer instead of buying a new one, you are saving the environment. That is due to the fact that very few of the used cartridges are actually recycled once they are thrown away – 5% to be more precise. On top of that, the production of new printer cartridges is incredibly wasteful as it requires nearly 74 milliliters of non-renewable supplies.  Imagine all the good you are doing every time you are performing an ink refill.

Charging gadgets during the day

Whenever you are charging your laptop or smartphone during the day, you are doing something great for the environment. Rejuicing your portable electronics over the night often consumes more power as we tend to leave our gadgets plugged in for many hours and unplug them only after we wake up. In addition to that, daytime charging reduces energy bills and prolongs the life of your gadgets’ batteries. It’s a win-win situation!

Is your cell phone unlocked? If yes, you are a true environmentalist! A number of countries have banned the unlocking of mobile devices that were sold to the customer as locked. That can be quite annoying and unpleasant since you will need to buy a new phone if you decide to switch to a different mobile carrier. In addition, locked phones usually come at a very low price, which encourages consumers to regularly update their devices. That, however, leads to a higher production of smartphones. Also, it was discovered that most people ended up piling up their old devices at home instead of reselling or recycling them. As a result, only one in ten cell phones are recycled. With unlocked phones, people are more likely to stick to their device since they have invested more money in them and can easily transition to a new carrier.

If you are not a morning person, you probably sip from a large travel mug during your commute to work and then throughout the day. It may be hard for your sleepy brain to grasp that, but by doing so you are actually reducing the waste you produce. In fact, that is also the case with anything reusable in hour life. Reusable cups, straws, chopsticks, forks… they are all saving the planet. Cutlery, as well as eating and drinking utensils made from plastic will not be decomposed when they are thrown away. Even the wooden chopsticks in Chinese restaurants have a negative effect on nature, since they are not reused or recycled.

It turns out that one can protect nature without even realizing it!