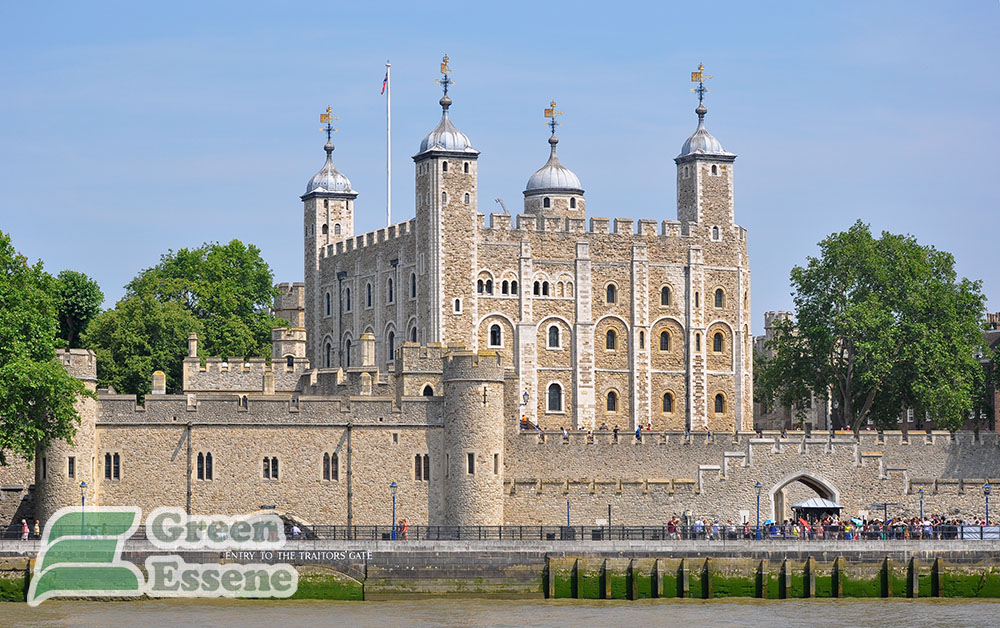 London is the heart of the British monarchy and as such it is home to many royal residences – some occupied, others not at the current moment. The historic royal palaces in the capital present a particular interest for two simple reasons – they are beautiful, and they attract millions of tourists every year.

A bit about the charity

At present, the historic palaces of London are being managed by a charity organisation that is plainly called Historic Royal Palaces. The charity is independent in character and has well over 80 000 members as of today. It was originally set up in 1989 by the Department of the Environment and branched out on its own ten years later. Mind you that it takes care of just the unoccupied, or the so called “historic” royal residences. Those that are still in use by the Royal Family are under the maintenance of the Royal Household Property Section.

So, which exactly are the historic residences we are talking about here? The list is as follows:

In addition to those properties in London, the charity is also managing Hillsborough Castle in Northern Ireland. As you can see, the London properties actually represent some of the best loved and known tourist attractions in the capital. For last year alone, well over 5 million people have visited those places and marvelled at their beauty.

Probably the best known and central of the historic royal palaces, Her Majesty’s Royal Palace and Fortress of the Tower of London is a major tourist attraction and a monument of immense importance for English history. Founded on the north bank of the River Thames right after the Norman Conquest in 1066, it has become a symbol of the monarchy for better and worse. The name of the whole structure comes from the White Tower which dominates it. Over the centuries, the Tower of London has been used as a prison, a treasury, an armoury, home to the Crown Jewels of England, a public record office and many more. It was under the Tudors that the royals started using the Tower less and less as a residence.

Prominent prisoners held in the Tower of London

Located in the Borough of Richmond upon Thames, Hampton Court Palace was built in 1515 for Cardinal Thomas Wolsey following a commission by King Henry VIII. By 1529 however Wolsey was already fallen from grace and the King decided to keep the newly built palace for himself. No one could blame him. Hampton Court Palace is said to have been one of the most impressive structures from the Tudor Period. Very little of the original building remains however. The thing is that King William III, a century later, decided that he wanted a palace so grand that it can rival the Versailles. He chose to expand and rebuild Hampton Court Palace. As a result, it is today a curious mix between the Tudor and Baroque styles, which makes Hampton Court Palace even more unique. Today the building is opened to public, so you can go and check it out at any time. The last monarch to reside in Hampton Court Palace was King George II. 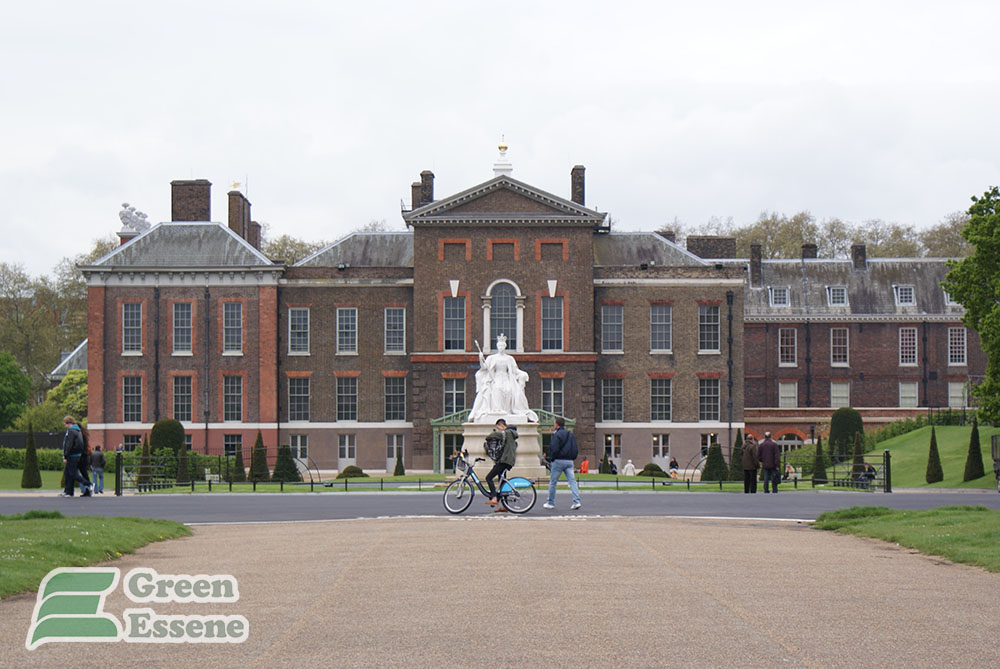 The private rooms of the Palace are looked after the Royal Household, while the State Rooms are those that are open to the public. In honour of the Queen’s Diamond Jubilee, Kensington Palace went through substantial renovations in 2012 that cost 12 million GBP – but it is safe to say that it was restored to its former glory in full.

The Royal Palace of Whitehall was destroyed almost entirely in a great fire, but its Banqueting House is still standing and it is considered to be part of the royal palaces of London. The place is so important not only because it is old – the structure was begun in 1619 – but also due to the fact that it is one of the few surviving, the biggest and best preserved example of the so called banqueting house genre in architecture. It is also the first neo-classical building to be completed in England. Both the exterior and the interior of the building are pretty beautiful and it will be worth it for you to check them out.

This small, red-brick palace was completed in 1631. The complex includes the Queen Charlotte’s Cottage as well, built for the wife of King George III. But what Kew Palace is mostly famous for is not the buildings that are open to the public, but the gardens of the complex – the biggest, richest and oldest botanic gardens in England and probably Europe. Those are indeed the most magical place to spend a sunny afternoon in London, which is why we actually hold Kew Palace as our favourite historic royal palace.

All the historic palaces of London are going to spark your imagination. You’d probably want to live in one of those fairytale places. But think about how much you will have to spend on professional maintenance services (though a company like Goodman Handyman – London will definitely give you a bargain) if you do so. It might be better to just visit them briefly from time to time, right?